The Wolf Among Us 2

Coming to PC and Consoles 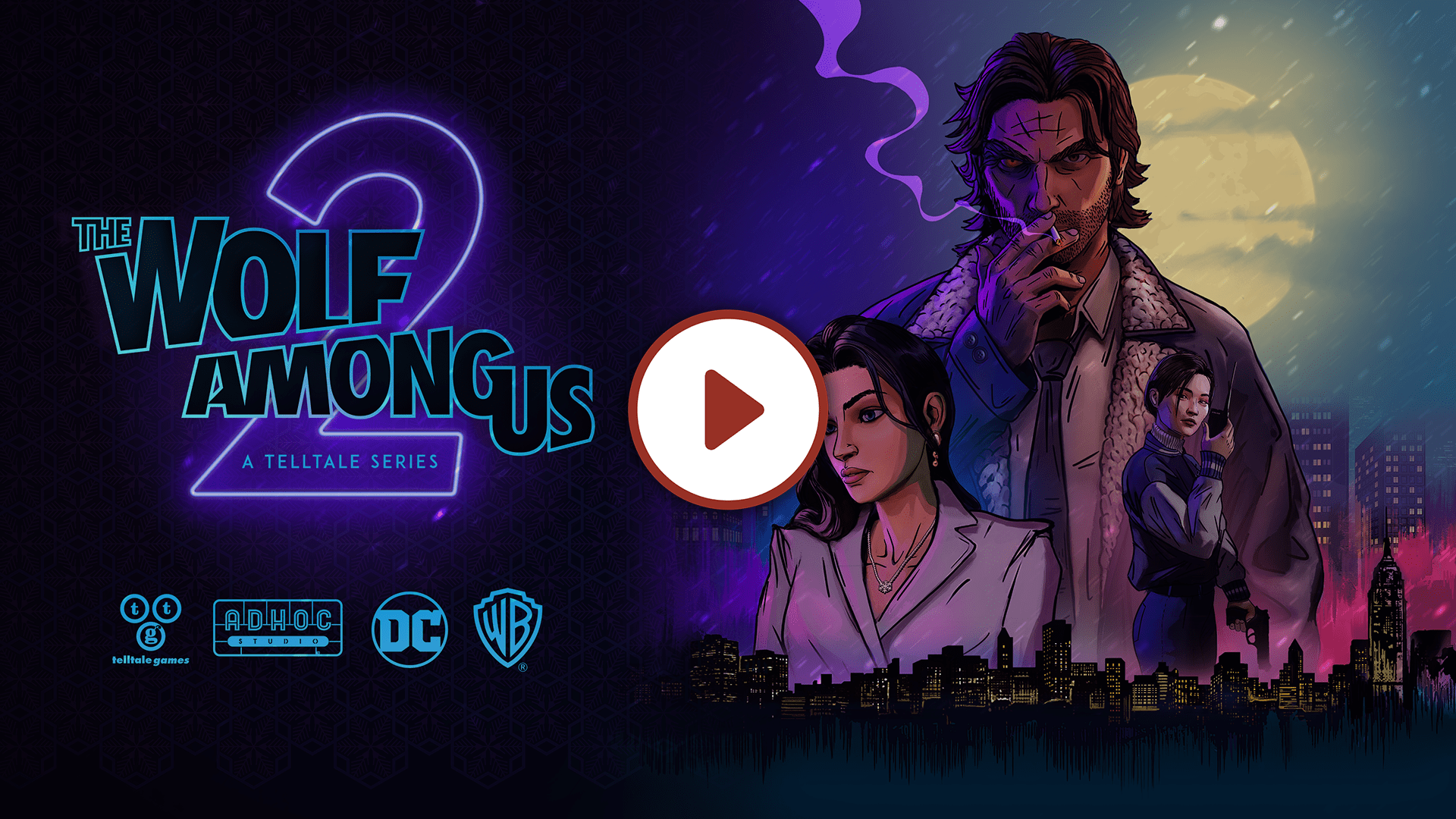 Fairytale characters are real and walk among us.

Play as Bigby, “The Big Bad Wolf” and Sheriff of Fabletown, as you return to a gritty detective noir world where there are no fairy tale endings.

The Wolf Among Us 2 picks up six months after the events of season one. It’s winter in New York City and a new case threatens to cross the line between Fabletown and the NYPD. How you choose to approach it could determine the future of the Fable community.

Telltale’s The Wolf Among Us series is based upon the DC Comics series, Fables.